Climate and Clean Energy: $555 billion – Includes investments and incentives for electric vehicles, including $100 million in grants for states to build up electric vehicle infrastructure, and offers funding for high speed rail, hazardous fuel reduction, forest management, coastal restoration, and soil conservation. Also includes funding for the reduction of greenhouse gases. Provides funding for lead remediation grants and replacement of lead water lines. Includes a provision to create a Civilian Climate Corps to take part in environmental and climate projects. Increases fees on the oil and gas industry and provides equipment upgrade incentives for fuel companies and distributors to support the sale and storage of biofuels.

Universal Preschool and Child Care: $400 billion – Includes provisions to offer free, universal preschool for all three- and four-year olds. Under the plan, states will receive federal funding to support a phased-in expansion of income eligibility during FY2022 – FY2024. Also offers support for child care costs – families earning less than $300,000 per year would spend no more than 7 percent of their income on child care; offers tax credits of up to $300 per child, per month.

Immigration: $100 billion – Individuals residing in the U.S. prior to January 2, 2011 would become eligible for renewable parole grants for five years after paying a few and completing security and background checks.

Worker Training and Higher Education: $40 billion – Increase the value for Pell Grants and provide funding for grant programs and expanded federal financial aid for eligible students with DACA, TPS and DED status; invest in Historically Black Colleges and Universities (HBCUs) and Hispanic- and other Minority-Serving institutions.

The version which was sent to the House floor included a manager’s amendment which removed $2 billion in funding for administrative expenses related to the paid leave program, among other changes.

H.R. 5376 now heads to the U.S. Senate, where it will likely undergo significant changes. Senate Majority Leader Chuck Schumer has indicated he aims to pass the bill by the Christmas holiday, but he will need the backing of moderate Democratic Sens. Kyrsten Sinema (Arizona) and Joe Manchin (West Virginia), who have not yet pledged support for the bill. If the Senate makes changes, the modified measure would return to the House for final approval.

1NOTE: Figures listed where available and applicable. Monetary figures and provisions are subject to change as the bill moves through the legislative process. The below is not an exhaustive list but touches on most of the major provisions in each category. 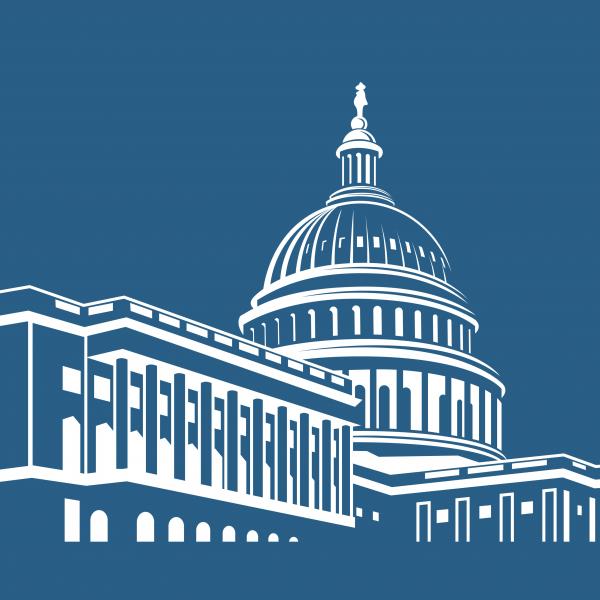