Adkins is a member of the Board of Directors of S&T Bancorp, Inc. and the Finance Committee for Summa Health, and his community affiliations include the Greater Akron Chamber of Commerce, Alpha Phi Alpha Fraternity, Inc., the Akron Urban League, Cleveland City Club and the Summit County Consumer Affairs Board.

He has served as a prosecutor for the City of Akron; as general counsel for the Summit County Executive; as the Chair of Senator Brown’s U.S. Marshall and U.S. Attorney Selection Committee for the Southern District of Ohio.

Adkins has received many awards and recognition for his service; among those are the University of Akron School of Law’s J. Dean Carro Professionalism award from the Black Law Student Association, and the City of Akron’s Livability Award. 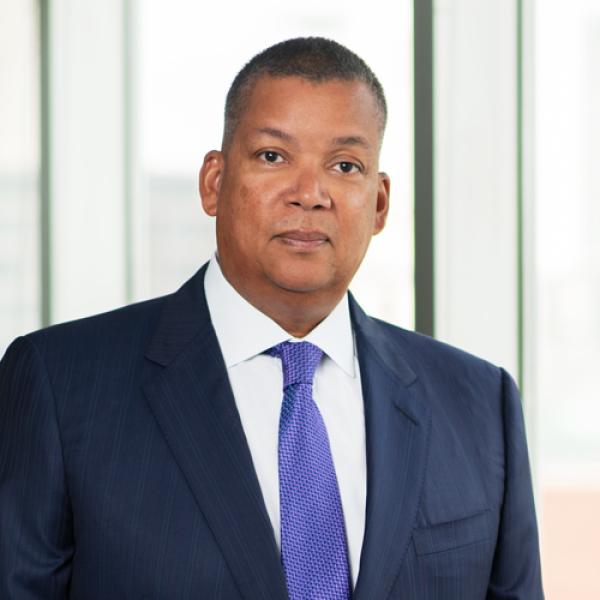