Mr. Ciaccia built his career in public utilities. Most recently, he was the Executive Director of the Northeast Ohio Regional Sewer District, where he oversaw all aspects of managing one of the nation’s largest wastewater management utilities. In that role, he oversaw compliance with a $3 billion, 25-year EPA consent decree for a long-term control plan to significantly reduce combined sewer overflows, and oversaw development and implementation of a new stormwater management program.

Mr. Ciaccia’s prior experience includes an established career in public utilities beginning in 1977, when he was appointed the Assistant Director of the Public Utilities Department for the City of Cleveland. In 1979, he took on the temporary role of Commissioner of Cleveland Water until 1981, when he assumed the role of Deputy Commissioner of Cleveland Water and was eventually appointed Commissioner in 1988. During his 25 years in the Division of Water, Mr. Ciaccia oversaw the management of over $1 billion worth of capital improvement projects and maintained the Division of Water’s very favorable financial position. He also served as the Director of the city’s Department of Public Utilities from 2004 to 2007. 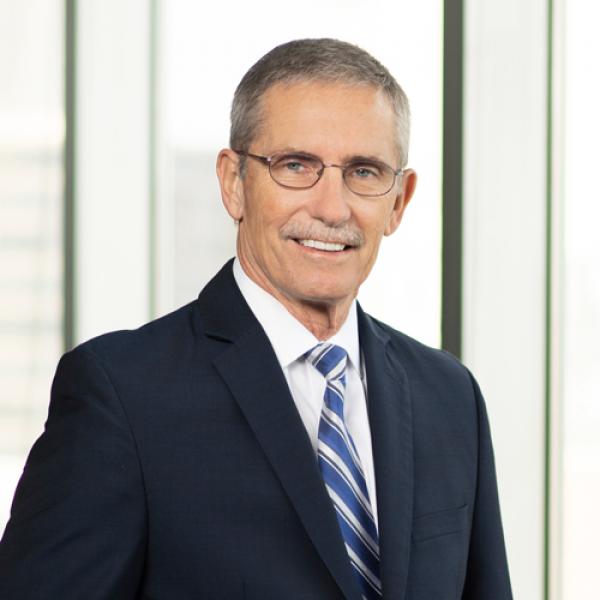