Ohio voters will have the opportunity to weigh in on two constitutional amendments on the ballot this November. HJR 2 and HJR 4 cleared the Ohio legislature yesterday during marathon sessions as the General Assembly worked to wrap up loose ends prior to disbanding until after the November election.

HJR 2, adopted along party lines, requires judges to consider public safety when setting bail. The proposed amendment is in response to a January decision from the Ohio Supreme Court (DuBose v. McGuffey), which upheld a First District Court of Appeals decision that reduced bail for a man accused of murder from $1.5 million to $500,000. Supporters of the proposed amendment, which include the Ohio Chamber of Commerce and the Hamilton County Prosecutors Office, argue enshrining public safety as a factor when setting bail will protect communities from potential violence.

Several bail reform and justice advocacy groups, such as the American Civil Liberties Union (ACLU) of Ohio, the Ohio Justice & Policy Center, as well as multiple public defenders’ offices, oppose the resolution. Critics of the proposal maintain the proposed amendment will have the opposite effect by making communities less safe and argue there is no connection between bail amount and public safety since the only basis bail is used for under Ohio statute is to ensure a defendant’s appearance before the Court.

HJR 4 prohibits local governments from allowing non-citizens legally living in the state to vote in local elections. Under current law, this is prohibited on the state and federal levels. However, the resolution is in response to certain localities – like Ohio’s own Yellow Springs – moving to allow noncitizen residents to vote in local elections. Multiple Democrats joined their Republican counterparts in the House in support of the proposal.

Supporters of the resolution argue the amendment is proactive in nature and express concern over the feasibility and security of allowing nonresidents to register to vote in local elections, as Ohio’s registration for all elections is fully integrated. However, opponents claim the inclusion of HJR 4 on the November ballot is unnecessary as the issue is already adequately addressed in state law.

There has been criticism that both HJR 2 and HJR 4 have been placed on the ballot to drive voter turnout in the November general election. With a US Senate seat, all 5 statewide offices, the General Assembly and control of the state’s Supreme Court up for grabs, the true impetus behind these measures may simply be to increase GOP turnout at the polls.

Please contact Sherri Warner and Julianna Moyer with any questions. 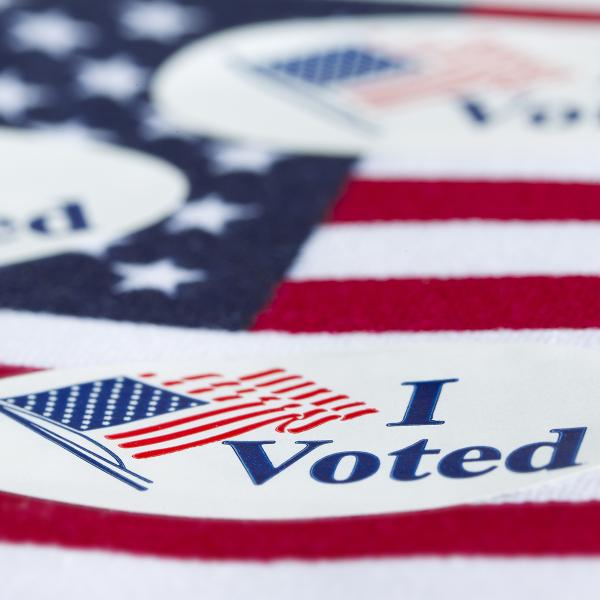